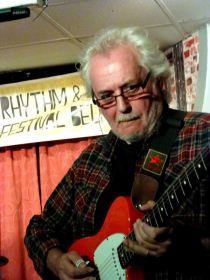 We are proud to anounce Steve Payne has joined our ranks swelling our number to 5. He has a long list of credits including
.DR JOHN. LOWDEN
WAINRIGHT 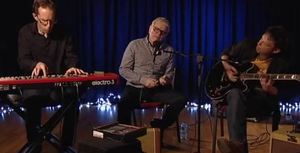 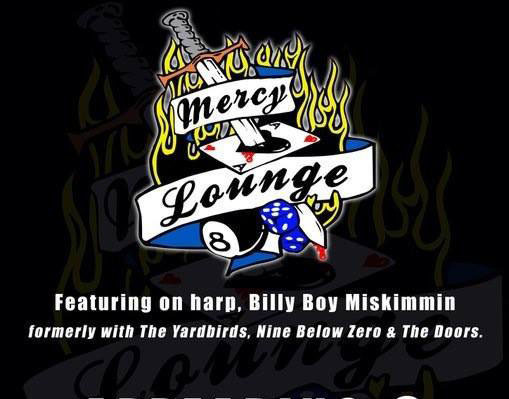 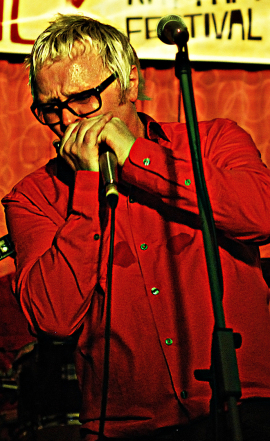 BillyBoy Miskimmin Vocals/Harp           Miskimmin first astonished audiences with his combination of emotional power and jaw-dropping technique in the 80s when he played with local legends like Jim Daly, Jackie Flavelle and Ronnie Greer in pubs, clubs and dives throughout Northern Ireland.
In 1995 he was headhunted by Nine Below Zero, one of the key British blues bands of the era. As a full-time player Miskimmin’s Little Walter-influenced musicianship blossomed and his playing live and on albums like Give Me No Lip Child alerted the blues world to a major new talent. Bruce Willis, himself a harmonica player, became a fan hiring Nine Below Zero to play at the Hollywood premiere of his Twelve Monkeys film and even sitting in with the band.
Miskimmin’s reputation quickly spread beyond the blues world and he played sessions for Stiff Little Fingers, Marc Almond and others.
An acclaimed solo album Billy Boy Comes Clean featured his songwriting and singing as well as showcasing some of the most thrilling harmonica playing of his career.
In 2003 The Yardbirds recruited Billy Boy, his soloing becoming one of the band’s most distinctive features, as the soloing of Eric Clapton, Jeff Beck and Jimmy Page had been in earlier times. Live At BB King Blues Club provided irresistible proof of how integral Miskimmin’s playing had become to the band’s sound.
With The Yardbirds Miskimmin became part of rock and blues aristocracy, playing with legends like BB King and The Doors and earning accolades not only from Alice Cooper but from Jimmy Page, Scotty Moore and others 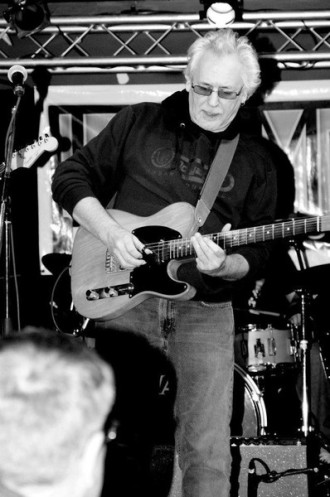 started out the Folk Clubs during the Folk / Blues boom in the 70's ' featured with Joanna Carlin then signed to DJM Records on Loudon Wainwright 3rd's tour of Europe  ,  moved on to form new wave punk outfit ' Brent Ford & The Nylons ; since then SP has worked , toured and shared the stage with many well known artists including B B King & Dr John.

with a list of solo and band albums ( www.digitdocrecords.com) and an expansive history in the UK and Canada in particular of Radio & Television appearances to his name he is still touring annually in Europe and N America as a Blues / Roots /singer songwriter / solo artist and with UK guitarist Paul Hobday. 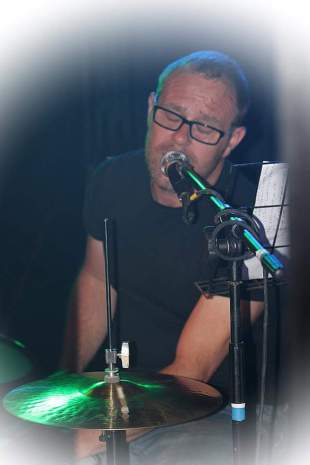 Ady Milward is one of the most sought after musicians in europe. As the drummer for boogie woogie supremo Ben Waters he has toured extensively throughout europe and the states. To list all the highlights would be daft here are a few, guested and recorded with the Rolling Stones, playing in with Bill Wyman and of course Billyboy Miskimmin's Mercy Lounge add to that his own band The Dutch Solo Mouses makes him a very busy drummer. 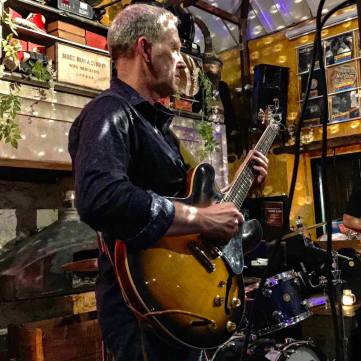 Smudge Smith is proud to list the artists that have asked him to appear with them. His first main artist was Award winning boogie woogie pianist Ben Waters. He toured the UK, Germany, Norway and Ireland for twelve years appearing at venues such as. Ronnie Scott’s in London and Birmingham and 100 Club. Plus a live appearance on Ned Sherrin’s Loose Ends on Radio 4. Later he toured for five years with American bluesman Big Bill Morganfield. Appearing at the Burnley and Colne Blues Festivals plus Ronnie Scott’s and 100 Club. Plus sessions for the BBC at Pebble Mill, BBC radio Wales and BBC radio Scotland. He also toured and performed with American harmonica player Rock Bottom. Dana Gillespie. Taka Boom. Screaming Lord Sutch. Duffy Power. American blues guitarist Colin John. 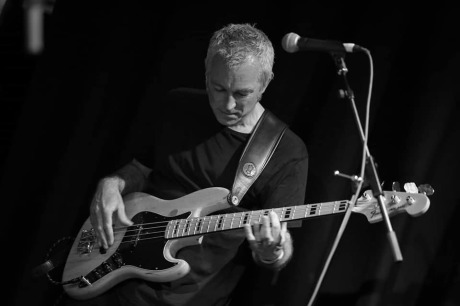 Simon Rushbrook has played a mixture of jazz rock and blues over the years in various outfits in London, Cambridge , Oxford and Europe with a diverse range of musicians, Ezio, Richie Cole (Buddy Rich), Rob Harris (Jamiroquai), Charlie Bicknell, to name but a few. Simon is still currently playing with Andy Grant Trio and Amy Mayes Band and now Billyboy Miskimmin's Mercy Lounge!>